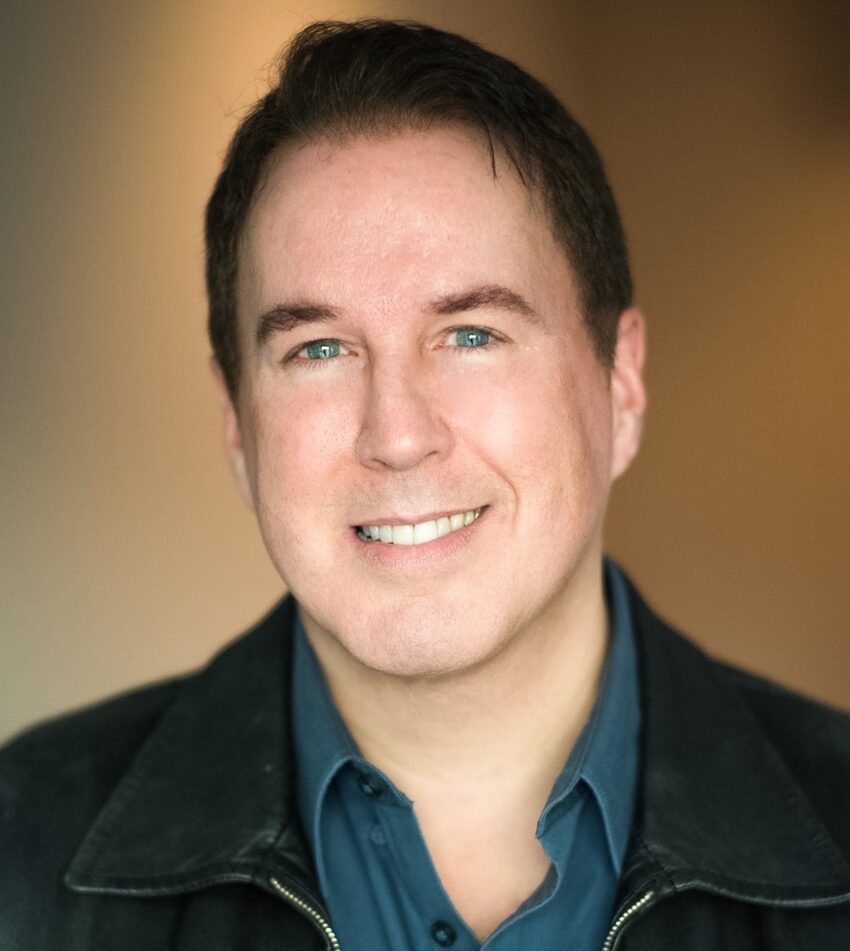 Dave Singleton is an award-winning writer, editor and communicator. He is the author of three nonfiction books, including CRUSH: Writers Reflect on Love, Longing and the Lasting Power of Their First Celebrity Crush (Harper Collins), The Mandates (Crown) and Behind Every Great Woman (Penguin Perigee).

He is a contributing editor for the literary journal Scoundrel Time and a regular columnist for Caring.com. He teaches at The Writer’s Center in Washington, D.C. and speaks at universities, conferences and events. He holds degrees from the University of Virginia and New York University.