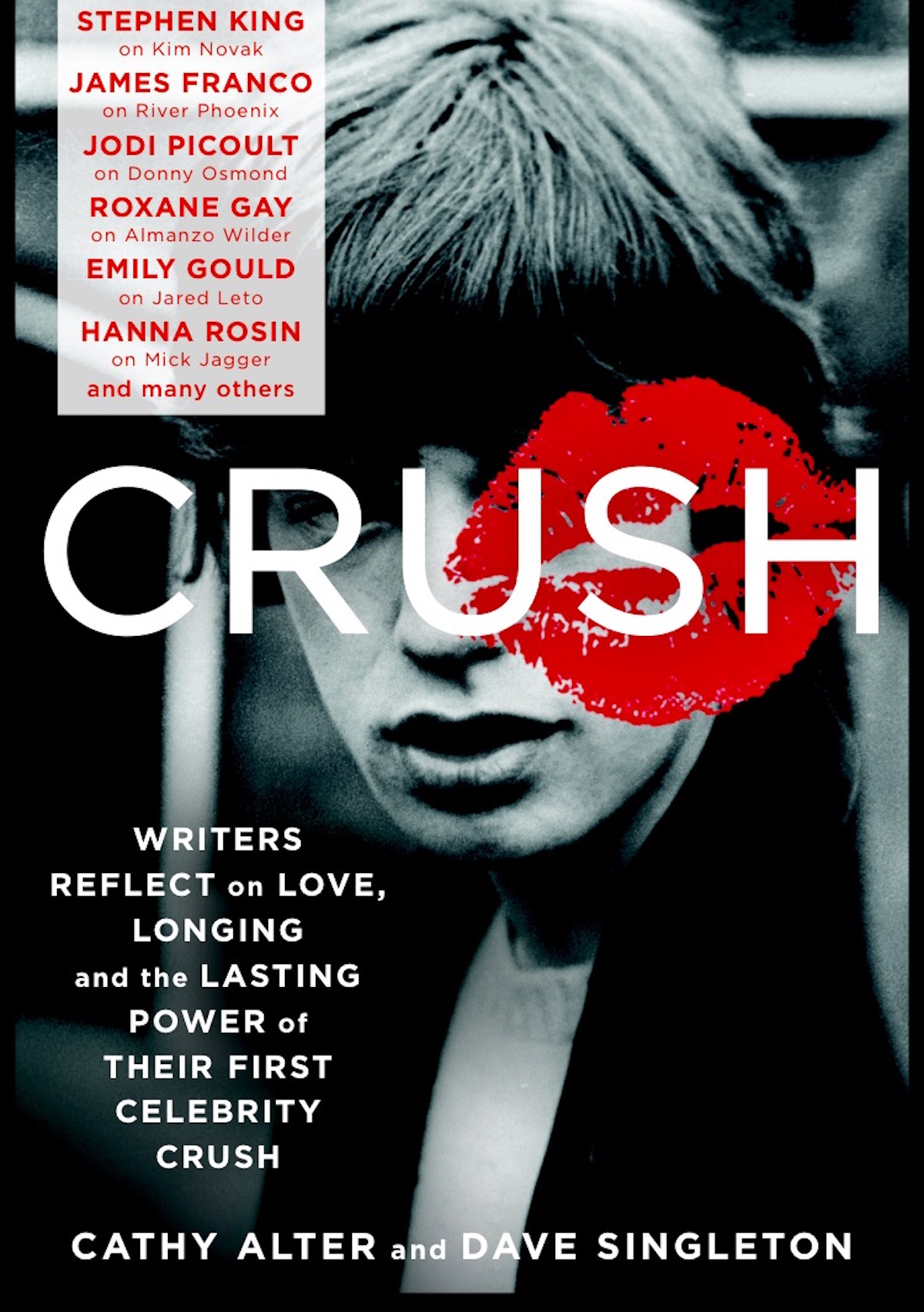 CRUSH: Writers Reflect on Love, Longing, and the Lasting Power of Their First Celebrity Crush 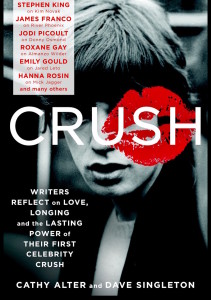 What people are saying …
“The seemingly lightweight premise of an anthology built around celebrity crushes yields an outstanding selection of poignant and thought-provoking stories.” — Kirkus Reviews (starred review)

“Charming…The authors do a remarkable job collecting different types of crushes while keeping the reminiscences short and sweet…A book that balances heartbreak and relief, blind love and terror. ”
— Publishers Weekly

“This solid, legitimate anthology that reflects on a compelling and universal phenomenon will put readers back in touch with their younger selves.” — Library Journal

“Entertaining…Some stories are funny…others are inspiring…Reading these short, angst-packed essays about starting at movie screens and listening to transistor radios is like reminiscing with old friends…[A] reminder that first loves are always worth recalling.”
— Booklist

“There’s a lot to enjoy in these…pieces.”
— Washington Post